Taking into account the upcoming Rath Yatra festival (July 14) in Jagannath Puri, the East Coast Railway (ECoR) and Odisha state government have announced more conveniences. They have decided to operate 184 special trains and 200 special buses to Puri to manage the heavy footfall of visitors during the occasion.

“We are also tying up with South Eastern Railway to start a special train from Rourkela via Keonjhar to Puri for Rath Yatra. It will cover several Odisha-West Bengal border areas besides western and eastern part of the state,” says a senior railway officer.

The railways officials told the press that additional coaches with engines will be kept prepared to deal with the heavy rush of passengers. About five enquiry counters, 35 ticket counters, ‘May I Help You’ booths and extra ticket checking staff will be put up at the Puri railway station. The IRCTC will also kick-start a ticket counter at Bagala Dharmasala in Puri.

One of the senior railway officials told the press that the pilgrim complex, having the capacity to accommodate 5,000 persons. These complexes were erected during the Nabakalebara festival in 2015, and will serve as a rest house for the devotees. 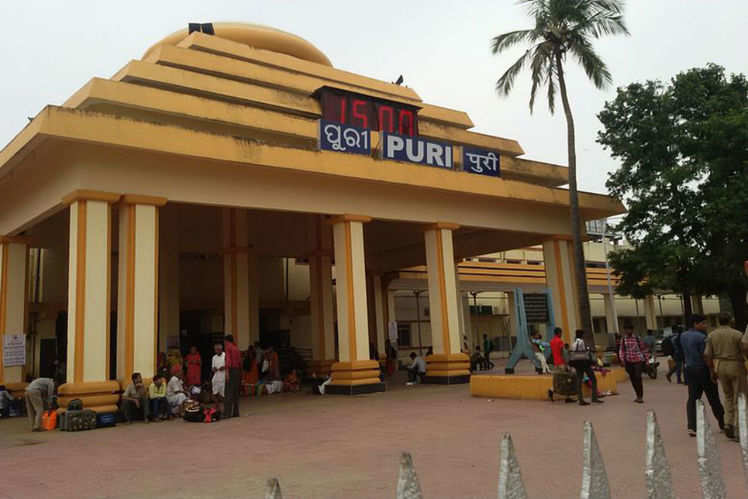 Reportedly, the ECoR will run a passenger train from Khurda Road to Nayagarh Town from Tuesday. The train will, however, not run on Sundays.

The Odisha state government will also run 200 buses from Cuttack to Puri through Bhubaneswar to provide hassle-free travel for pilgrims bound to Puri for catching up the famous Rath Yatra. The decision was taken in the Rath Yatra review meeting held at the State Transport Commissioner’s office on Saturday.

The 24-hour special bus service can be availed by the pilgrims on the following day:
1. July 13 – A day before Rath Yatra
2. July 14 – On the day of Rath Yatra
3. July 22 – A day before Bahuda Yatra
4. July 23 – On the day of Bahuda Yatra
5. July 24 – Suna Besha Festival
Reportedly, the final destination of 100 plus night buses for Bhubaneswar has been continued to Puri for the Rath Yatra. Therefore, tourists from neighbouring states like Chhattisgarh, West Bengal, Andhra Pradesh and other villages and towns located on Odisha’s boundaries can also arrive in Puri via night buses.

In addition, buses travelling to Puri will put on duty at Talabania; tourists can get themselves a meal here at merely INR 5, it will be served by the Akhaya Foundation.

The authorities will provide electric car service to differently-abled pilgrims for helping them travel from the Talabania bus-stand to the Grand Road. Also, a resting spot will be made for the tourists at Talabania in Puri and the Palamandap bus-stand in Cuttack. Ten ambulances and cranes would be stationed at Pipili, Samantarapur, Kalpana, Konark and Puri.